The Politics of Gender in the middle east and north africa

The waves of protest that spread across the Middle East and North Africa between 2011 and 2019 saw women's and LGBTQI's movements take centre stage and the impact of their presence has led to renewed academic and political debates about their role and relevance, particularly at a time when a new generation of activists has emerged. Far from simply and only participating in the protests, these movements have continued to play a prominent role across a number of Middle Eastern societies, from resisting the ideology and the activities of the Islamic State to demanding greater legal equality to participating in greater numbers in institutional politics. In this sense, the restyling of many constitutional charters following processes of liberalisation offered the opportunity to rethink the role of women within society and, more broadly, their political agency.

This renewed relevance of women in contentious politics, in institutional settings and in civil activism more broadly has paved the way to new strands of research and reflection scholarship/studies on gender and politics. New feminist questions have investigated how women negotiate space, power and visibility in contention, how their agency and collective subjectivity relate to patriarchal environments and how their activism has gendered movements’ ideologies and practices. Intersectionality, in this sense, played a fruitful role in enhancing gender studies, connecting them with other important and often marginal themes in the study of the region such as race, class, colonialism, sexuality, or ethnicity.
‍
The 9th edition of the summer school “Understanding the Middle East” critically unpacks gender studies to explore the role they have in re-defining regional trajectories. It also aspires to analyse new debates to better analyse the impact these studies have on the Middle East and North African Region in historical perspective. In short, the objective of the summer school is to offer useful tools of analysis to better understand the complexity of the politics of gender in Middle East and, at the same time, to put forth thoughtful explanations rather than oversimplifications. 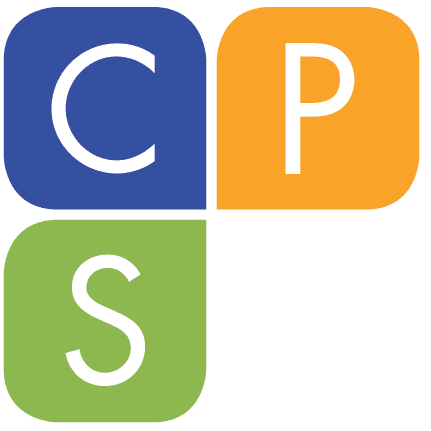